Commonly referred to as “silent reflux,” laryngopharyngeal reflux (LPR) has long been difficult for physicians to diagnose because of its nonspecific symptoms. The traditional approach to assessing LPR symptoms relies on response to empiric treatment and symptom improvement using the reflux symptom index (RSI) or reflux finding score (RFS). Without clear criteria in place, these tools are highly subjective. 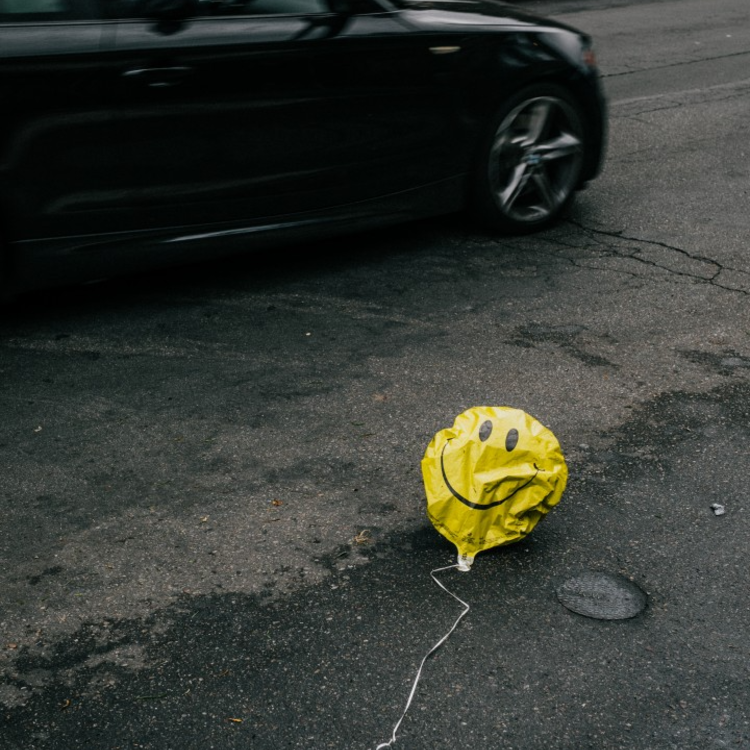 The RSI is a nine-item questionnaire administered to patients to document LPR symptoms and severity over the past month. The scoring system uses a scale of 0 (no problem) to 5 (severe), with a maximum total score of 45. A total score of 13 or greater is considered a positive case of LPR.1

Studies show that there is no significant difference in chronic laryngitis patients in their presenting symptoms, severity, or duration, with or without pharyngeal reflux.2 There was also no significant difference in RSI seen between RYAN+ and RYAN− patients.3 (The RYAN Score was created by Dr. Tom DeMeester with high specificity for severe reflux patients using thresholds of pH 5.5 for upright and pH 5.0 for supine positions.)

Data suggests that over 40% of patients with an RSI <13 will have a positive RYAN score.3

This finding highlights the RSI’s subjective nature and the high possibility of response bias in patient self-assessment questionnaires. Patients with a low RSI may still have severe reflux according to objective pH tests.

The presence of anxiety and depression impairs the predictive value of the RSI for LPR as patients with psychiatric disorders tend to exaggerate physical symptoms.

In Oyer’s retrospective study, patients in the psychiatric disorder (+PSY) group had a significantly higher RSI on average, but only half the rate of abnormal (LPR +) pH studies as compared to the non-psychiatric (−PSY) group.4 Among −PSY patients alone, the average RSI was significantly higher for patients with an abnormal pH study than for those with a normal pH study.4 These results highlight the effects of psychiatric disorders on patient-perceived symptoms reported on the RSI and indicate that anxiety and depression inflate the RSI, impairing its predictive value for LPR. 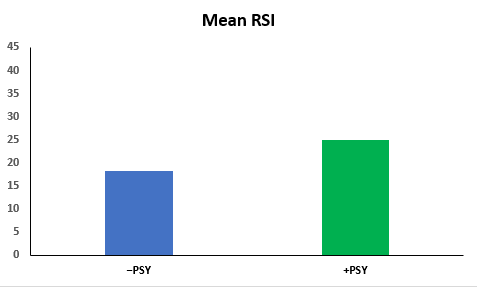 These findings pose a potential explanation for criticisms of the RSI’s subjective nature. With many outside variables affecting the accuracy of the RSI, including mental health, the diagnostic utility of the RSI in diagnosing LPR is limited.

Would you like to learn more about how Restech pH testing could benefit your practice?